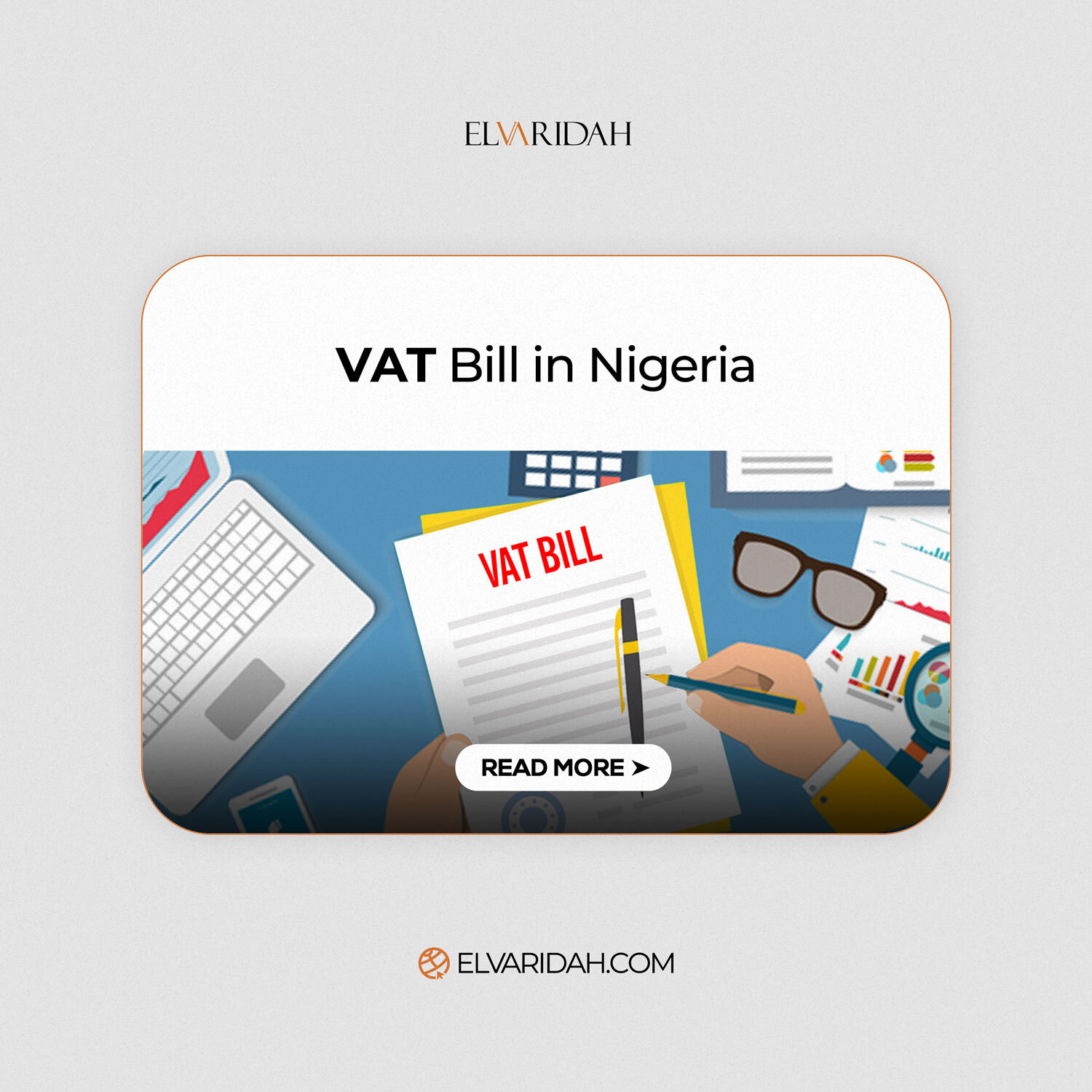 Many states in Nigeria may not be able to meet their financial commitments as the federal government could lose revenue from taxes amidst dwindling revenue in recent times with a court ruling assigning the collection of Value Added Tax (VAT) and two other taxes to states.

VAT contributes significantly to the total revenue generated by the government, accounting for over 16.2% of the Gross Domestic Product (GDP) in 2019.

Most states depend on funding from the Federal Allocation Account Committee (FAAC) due to their poor Internally Generated Revenue (IGR). Lagos and Rivers states, which contribute over 70 per cent of the VAT collectibles in the country, have decided to enact a law that will empower them and not FG, to collect VAT in their states.

Their action is based on the judgement of August 11 by a Federal High Court in Port Harcourt, which held that VAT collection was for the states and not for the federal government through the Federal Inland Revenue Service (FIRS). VAT was introduced via Decree No.102 of 1993. It replaced sales tax operated under Decree No.7 of 1986, which was administered by states and the Federal Capital Territory (FCT). Until now, the FIRS had the responsibility of collecting VAT on behalf of the 36 states and the FCT. Section 40 of the VAT Act requires that the VAT pool be shared 15% to the FG; 50% to states; and 35% to LGs (net of 4% cost of collection by the FIRS). Twenty per cent of the pool is shared based on derivation. The Federal Government generated over N2.5 trillion from VAT alone in the last 18 months as outlined in the 2020 Finance Act. According to data filed by the Federal Inland Revenue Service (FIRS) from the National Bureau of Statistics (NBS), Nigeria may have earned about N2.5 trillion from January 2020 to June 2021 at a 7.5 per cent VAT rate. The breakdown shows that FIRS collected about N1.53tr in 2020 with import VAT being N348 billion (or 22.7%) while foreign non-import VAT was N420bn (or 27.4%) and local VAT amounted to N763bn (or 49.8%).

In the first quarter of 2021, VAT collection was N496.39bn while it increased by N15.8bn in the second quarter to N512.25bn. The breakdown of VAT generation for Q2 shows that N187.4bn was from non-import VAT locally, N207.7bn from non-import VAT for foreign goods. The balance of N117.1bn VAT was from the Nigeria Customs Service (NCS) VAT on imports.

Last week, a bill seeking to empower the Lagos state government to collect value-added tax (VAT) passed the first and second reading at the state house of assembly.

The lawmakers directed the committee on finance that is overseeing the bill to report its findings last Thursday.

Consumers pay VAT when they purchase goods or obtain services. All goods and services (produced within or imported into the country) are taxable except those specifically exempted by the VAT Act.

In a plenary session, Mudashiru Obasa, speaker of the house, said the VAT bill, when passed into law, would lead to a higher revenue stream.

The Cable outlines key features of the Lagos VAT bill:

Section 4 of the bill provides that the State will charge VAT at the rate of six percent on the value of goods and services.

“The tax shall be computed at the rate of 6 percent on the value of goods and services as prescribed under Sections 5 and 6 of this Law, except the goods and services listed under Part III of the Schedule which shall be taxed at Zero rates,” it reads.

Section 7 empowers the Lagos State Internal Revenue Service (LIRS) to administer and implement the law. The LIRS would account for money collected in line with the law and do any other things necessary for the assessment and collection of the tax.

According to section 9, non-resident companies are to register for the tax if they carry on business in the state, using the address of the person with whom it has a subsisting contract as its address for purposes of correspondence relating to the tax.

Section 16(2) provides that “an importer of taxable goods shall pay to the Service the tax on the goods before clearing.”

The bill provides for a body known as the Value Added Tax Appeal Tribunal.

The list of exempt items is similar to the national VAT Act including basic food items; medical and pharmaceutical products, medical services; books and educational materials; items covered under the Hotel Occupancy and Restaurant Consumption Law of Lagos State, amongst others.

NO EXEMPTION FOR SMALL BUSINESSES

There is no exemption for small businesses with turnover below N25 million as is the case under the national VAT Act.

The Lagos state government had directed the FIRS to stop issuing demand notices for payment of VAT in the state and to render accounts, within seven days, of all sums collected as VAT in the current accounting circle in the state.

The state government premised its demands on the decision of the federal high court in Port Harcourt, Rivers state.

Also, the Rivers state government announced that the court dismissed the FIRS’s application on stay of execution on VAT collection.

The Rivers state government said the court ruled that “granting the FIRS application for a stay of execution would negate the principle of equity.”

But the FIRS had told taxpayers to continue to honour their tax obligations under the VAT Act pending the final determination of the appeal. 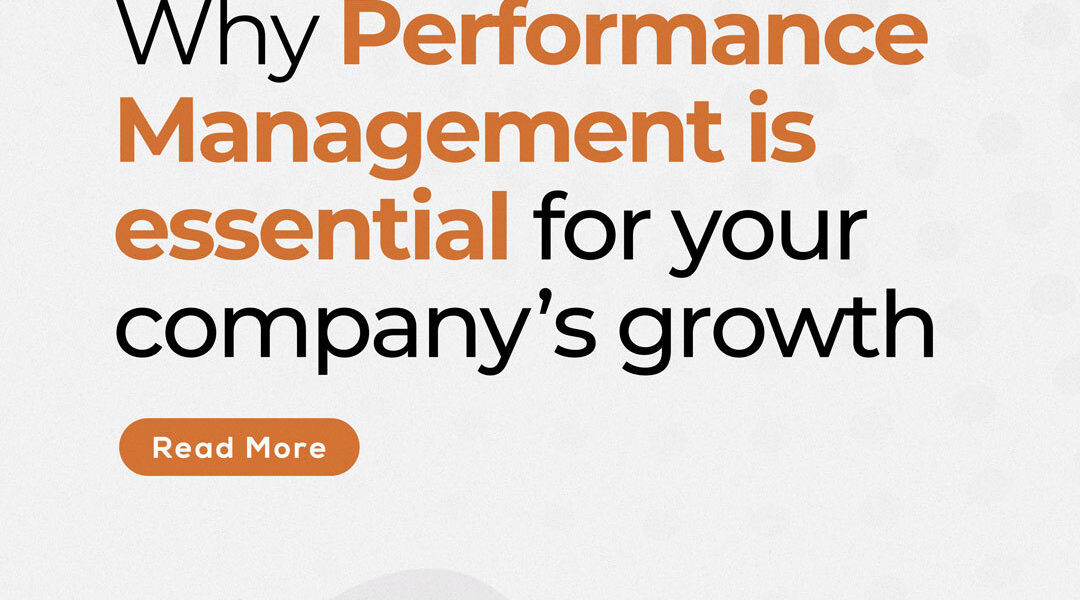 Why Performance Management is Essential For Your Company’s Growth 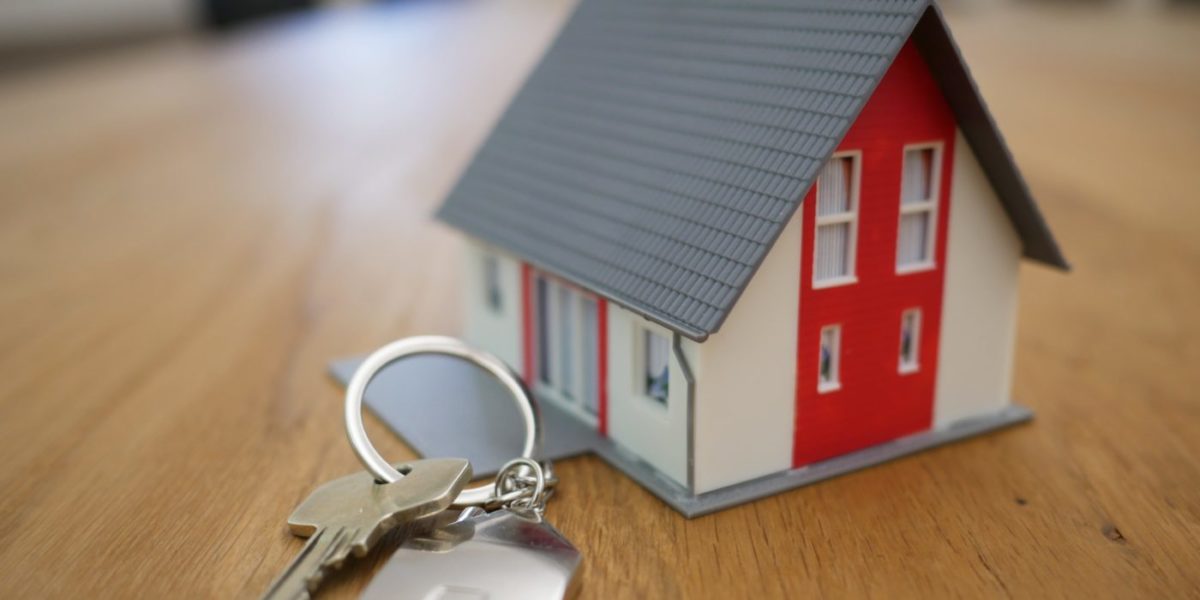 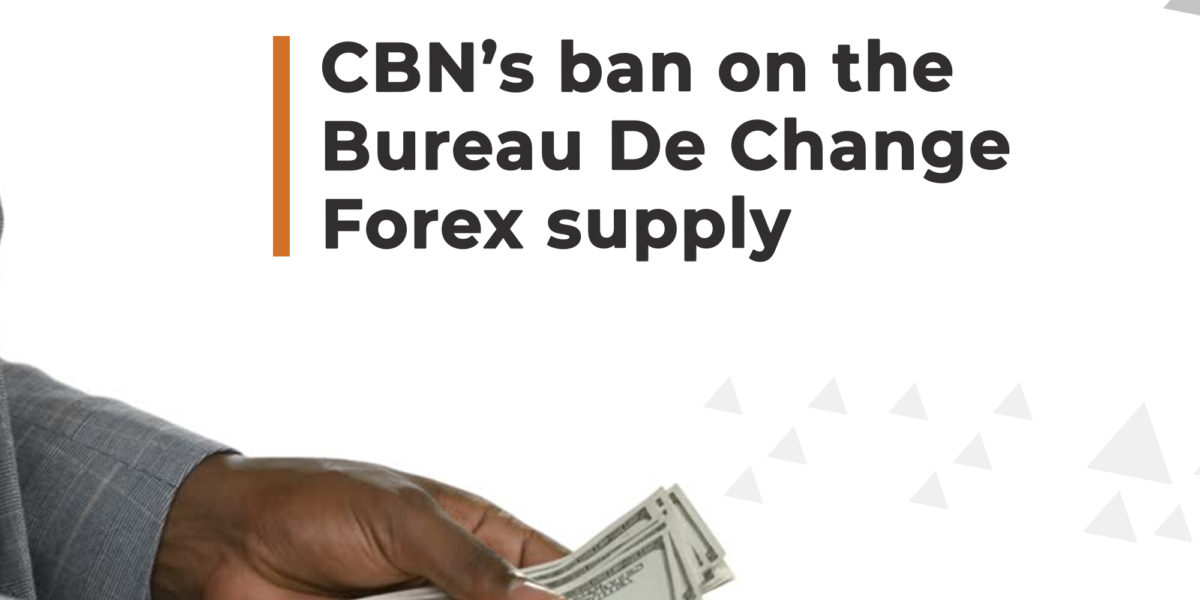